Arranged marriages are prevalent among Indian Muslims and the matches are

generally sought within the same religious sect and communities. Once a match has been finalized

by the families who deem each other compatible, the religious head or the Imam of the nearby

intended union and asks Him to bless the future couple. This marks the official announcement of the

marriage to the community. The would-be bride and groom also attend the prayers and ask for

guidance from Allah through prayer.

Imam Zamin – Following the Ishtikara, the groom’s mother, on an auspicious day, visits the bride’s

home carrying gifts and sweets. She also carries a gold or silver coin wrapped inside a silk scarf

which she ties around her future daughter-in-law’s wrists. This ritual signifies the formal acceptance

of the bride into her future family.

respective families. Close friends and relatives from both families gather on a pre-determined

day to witness the bride and groom exchange rings. Each family showers the other with gifts of

other in the eyes of society.

This is certainly an adopted ritual within the Muslim wedding practices in India. A day or

two before the actual Nikah ceremony, the bride is dressed up in yellow finery. A paste made of

Turmeric, sandalwood, and rose water are applied to the bride’s face, hands, and feet. The women of

the family gather for the occasion to participate in a fun and full of mischief event. They take their

turn in applying the paste to the bride and to each other. After the application of turmeric paste is

complete, the bride goes on to take the bath. After her Manjha, the bride is not supposed to leave

the house till her wedding day. The same event is also observed at the groom’s house as well.

Middle-eastern and Indo-Pakistani Muslim brides observe an elaborate ritual involving henna paste is known as Mehendi. It is again a women-centric event, where the women of the family

gather around the bride the evening before the wedding. The most artistic lady in the family is

entrusted with the task of applying henna paste in unique, elaborate designs on the bride’s hands

and feet. Nowadays, professional Mehendi artists are also hired to do the job. It is customary to

night together. Other female members of the family also get their hands painted with henna.

Sanchaq  During this pre-wedding ritual, members of the groom’s family visit the bride’s place

bearing gifts for her from her future in-laws. Along with these gifts of sweets, fruits, etc., the bridal

outfit to be worn at the time of the Nikah is also sent. Accompanying the outfit, matching jewelry

and other accessories are also sent. Some families even send over perfumes, cosmetics, and

toiletries for the bride.

Generally, Muslim grooms wear Kurta Pajama or Kurta with churidar. There is generally no color

restriction except for black, which is considered the color of mourning among Muslims. Generally,

some form of embroidery work is preferred on the kurtas to have that Wedding kind of feel.

Nowadays, Muslim grooms are more and more drawn towards wearing a Sherwani or some other

The wedding attire for a Muslim bride is pretty strictly outlined in the Holy Quran. At any point, only her

face and hands are to be remaining visible to the public and she has to be decently covered up.

Salwar Kameez is hence the top choice for Muslim brides when it comes to wedding attires. Apart

modest necklines and a dupatta to cover the bride’s head at all times. Green is considered to be the

most auspicious color in Islam and bridal outfits in green color are most popular. The outfit also

includes intricate zari embroidery, dead-work, and designs. She wears a host of ornaments made of

gold and precious stones. Necklaces, earrings, and bangles are some of the most common

ornaments. The Muslim bride has to wear a nose ring on the right side of her face that needs to be

replaced by a nose pin after she is married. The nose pin on the right side of the nose is compulsory

for married Muslim women. One key piece of jewelry that is identified with Muslim brides is a

Jhoomar or Pasa. A Triangular or fan-shaped ornament which is sort of the modified version of the

Mang Tika is attached to the hair but on one side of the hairstyle, preferably the left side. She may

or may not wear an actual Mang Tika with the Pasa.

his close friends and relatives. A beautifully decorated car is generally sent by the bride’s family to

bring the groom. A member of the bride’s family goes to the groom’s place and sort of escorts him

on the way to the wedding venue. The relatives of the groom follow this car and the whole wedding

party heading towards the wedding venue is known as the Baraat.

family members. He is warmly welcomed into the venue and is offered a drink of sweet Sherbet by

his brother-in-law who gives him company for the drink. The relatives of the groom also receive

a grand welcome and are sprayed with ittar-scented or rose-water as they enter the wedding venue.

Nikah – The Wedding or Nikah ceremony is officiated by a religious priest or Maulvi. The men and

the women are seated in separate groups for the ceremony. The women generally take their place

around the bride and the men with the groom. The father of the bride is appointed Wali or guardian

to look after the bride’s interest in the Nikah by the Maulvi. The groom’s family presents the bride

groom. The Maulvi starts the Nikah proceeding by first saying a prayer from the Quraan. Next, he

asks the bride if she is consenting to marry the groom by accepting the Mehr. This is where he asks

the bride the phrase ‘Qubool Hain?’ (Do you give your consent) three times in a row. The bride has

to reply by saying “Qubool Hain” in an assertive and affirmative tone all three times. Then the Maulvi

moves on to the groom and repeats the procedure. This ritual is known as Ijab-e-Qubool. The bride

and groom are to remain separated from each other so that they are not able to see each other. The

all possible duties and rites of both the bride and the groom as decreed by the Quran. At least two

observers from each side need to bear witness to the signing by both the groom and the bride. This is

followed by the recital of Khutba, a religious discourse. The Maulvi then recites paragraphs from the

Holy Quran which are equivalent to marriage vows. The bride and groom need not repeat these

vows but listen to them. The recital of vows is followed by duruds wherein the elders of the family

shower their blessings on the newlywed couple.

During this ritual, the couple gets the chance to lay eyes on each other for the first

time after the marriage has been solemnized. A mirror is kept between the bride and the groom and

the Holy Quran is placed on top of it. The couple is to look in the mirror where they can see the

reflection of their spouses.

Soon after the wedding is concluded, the bride bids a tearful goodbye to her family and

welcome by her mother-in-law. As a gesture of welcome as well as a reminder of her duties, the Holy

Quran is placed on her head.

Walimah – The ceremony of Walimah marks the public declaration of the marriage. It is generally

done by holding a grand reception party. For the reception, the bride and groom are generally

seated on a throne atop a stage, where they meet and greet all members from both families. The

wedding accompanied by her new husband. Her parents treat the newlywed couple with a lavish

lunch and give them various gifts. The Chauthi concludes all the events of a typical 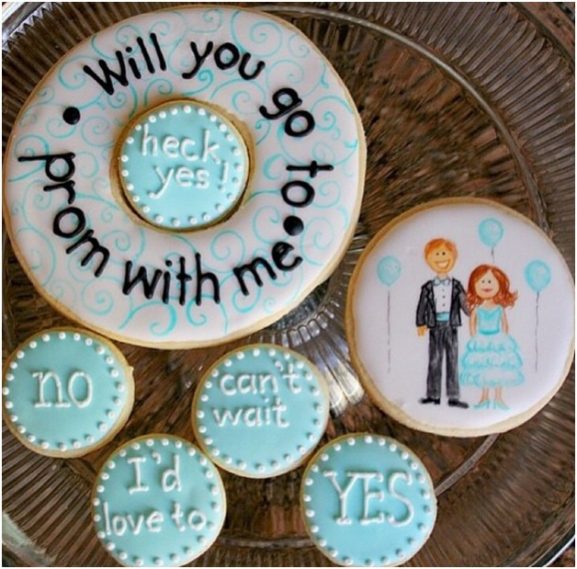 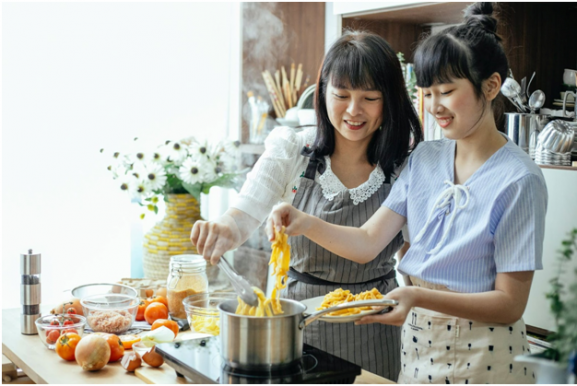